Being a teenager is tough, but being a Christian teenager is even more so! I’ve worked with teenagers for a a good number of years now and I have always said that they are in one of the most difficult places to be a Christian; the school ground. Christian teens are bombarded with worldly messages that are contrary to the truth and to reality! They’re told if they aren’t sexually active then there is something wrong with them. They’re told if they aren’t getting smashed or high then they’re missing out. If they don’t join in then they’re mocked, ridiculed and shamed for not being like the rest of their friend group. 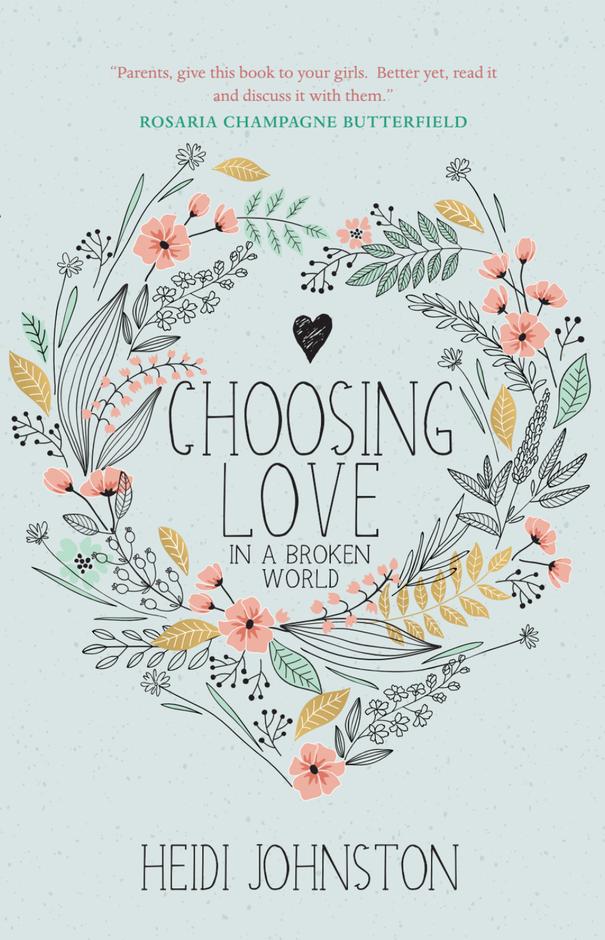 In this book Heidi explains some deep truths that I wish every teenager grasped; that they are made in the image of God, that true love in found in Him and that romantic relationships are not as important as the world says they are.

The book is written to Christian teenager girls and it is designed in such a way that they can read it themselves, but also (and probably more effectively for their own spiritual growth) it is written so that they can read it with a parent. At the back of the book is a letter to the parents which explains how to use the book and how to have good conversations about the contents. I cannot stress this enough; if you have a teenage girl, or if you have daughter who is going to be a teenager, or if you want to know how to best counsel and support teenage girls, you need this book! I do not say that lightly, buy it here.

“Real love is not just a response in your heart or in your stomach; it is a decision in your mind that is bigger than what you feel at a particular moment in time”

I read this book in a few hours because of how excited I was to find such an important book that can make such a great impact on young teenagers lives. Choosing Love lifts teenagers eyes away from the lies of the world and honestly and openly talks about what real love looks like.

Heidi Johnston is the author of Life in the Big Story and a regular contributor to the Nashville based Rabbit Room website. 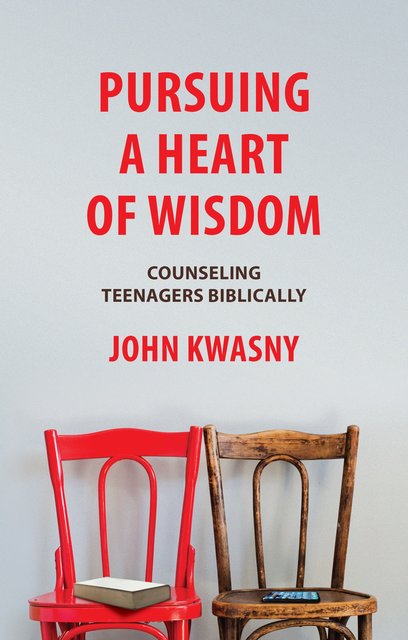 Pursuing a Heart of Wisdom by John Kwasny
I am not a parent so I cannot comment on the difficulties of parenting teenagers, but I’ve done a fair share of youth work over the years. One of the things that I’ve noticed is that counselling teenagers is tough!

That’s why I’m so thankful for this great book! It is written for both parents and youth workers to help them think about how to best care fore and counsel teenagers. The book is built on the Biblical principle that young people are taught to gain wisdom from faithful parents and other wise adults.

There are plenty of Christian teenagers out there who want to live a godly life, who want to get help with navigating the difficulties of life and who want to live for the glory of God. This book will help you think about how to be that much needed support.

The book is written in two parts; the first explaining some principles of Biblical counselling, and the second exploring some of the issues teens face today. Why is this book important?

“Far too often, it is assumed by many that adolescents are destined to be foolish – hopefully, outgrowing such foolishness by adulthood. Sadly, many teens are left to themselves during these years, dealing with the temptations and the struggles of their hearts and mind all on their own… all teens need Biblical counselling in order to pursue a heart of wisdom – and God calls parents and youth ministry leaders to offer them Biblical counselling”

Pursuing a Heart of Wisdom helps you think through the basics of Biblical counselling, it helps you ask the right questions to foster meaningful conversations and it help you see that you’re not the answer they need, but it is found in the Bible! This book is saturated with Scripture and Biblical principles, it is an easy read and it will be such a blessing to your teenager if you picked it up to read. Kwasny doesn’t shy away from the hard topics but speaks on issues like anger, anxiety, depression, drugs, alcohol, eating disorders, homosexuality, gender, porn, premarital sex, self-harm and suicide. I wish that I had this book when I started being involved in youth ministry, don’t sit on it but buy a copy here and start being there for teenagers!

Dr. John C. Kwasny is the Director of Discipleship Ministries at Pear Orchard Presbyterian Church (PCA) in Ridgeland, Mississippi. He is a Biblical counselor, an adjunct professor at Reformed Theological Seminary, and Director of One Story Ministries—authoring a complete discipleship curriculum for the church, home, and school (children and youth).